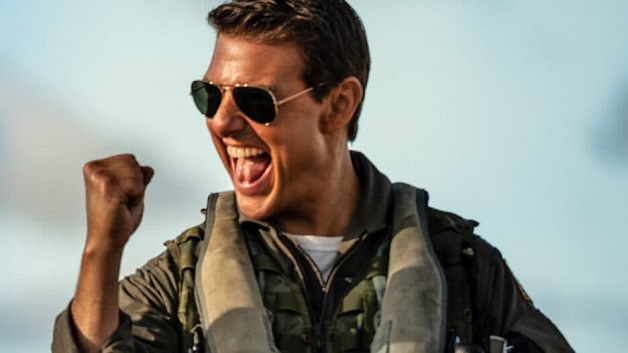 “Top Gun: Maverick” took off at the box office this weekend — setting a new record in the process.

The sequel to the 1986 blockbuster, which has Tom Cruise reprise his most iconic role as Pete “Maverick” Mitchell, made an estimated $156 million domestically for its four-day opening weekend, according to Paramount (PGRE).

That gives the film the record for biggest opening over the Memorial Day holiday weekend, overtaking “Pirates of the Caribbean: At World’s End,” which made $153 million in 2007.

“Maverick” surpassed expectations at the ticket booth this weekend. Analysts forecast the film to make closer to $80 million for its weekend opening and $150 million over the four day holiday. It’s easily Cruise’s biggest debut at the box office over his 40-year career and marks the star’s first $100 million opening.

On top of all of that, “Maverick” is the third-biggest debut of the year behind two superhero films, Marvel’s “Doctor Strange in the Multiverse of Madness” and Warner Bros.’ “The Batman.”

Studios and theaters couldn’t ask for a better way to dive into the summer — the film industry’s most lucrative season.