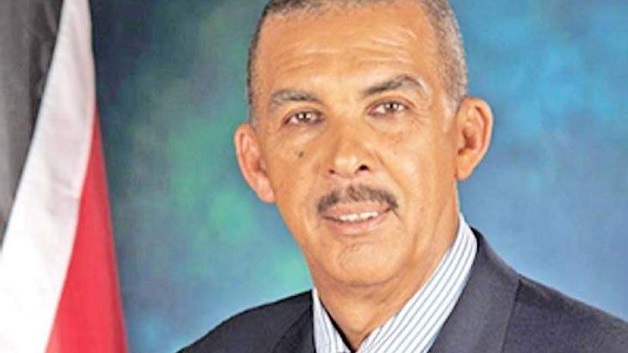 National Security Minister Edmund Dillon says death threats have been made on the life of Trinidad President Anthony Carmona.

Dillon told the Trinidad Guardian newspaper that the security agencies were continuing to monitor the situation.

“And we continue to ensure the security of the head of state. The Defence Force and Special Branch have been informed accordingly – through the Police Commissioner and Chief of Defence Staff – and are taking the necessary action,” Dillon added.

The Trinidad Guardian said that the anonymous death threat was received at the Police Command Centre last Sunday with the male caller threatening not only the head of state but “all ah dem”.

The caller reportedly said he would be “waiting by the Savannah to offload shots for the President” threatening also to bomb police stations.

The newspaper said that a senior Special Branch official has met with the President for a half-hour meeting at his office on Monday.

The Trinidad Guardian said that the Office of the President had confirmed that information had been received from the police about a threat being made on the President’s life very recently.

Carmona came to office in 2013 for a five-year term.