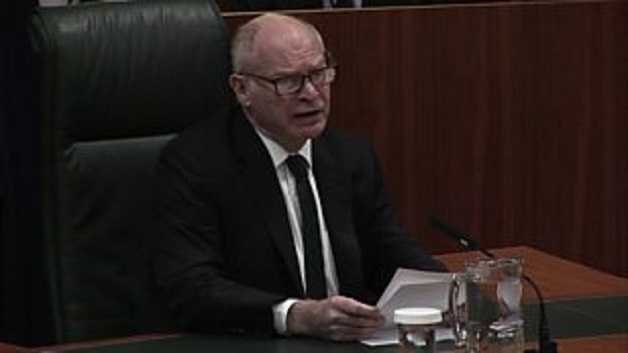 The UK Parliament must vote on whether the government can start the Brexit process, the Supreme Court has ruled.

Reading out the judgement, Supreme Court President Lord Neuberger said: “By a majority of eight to three, the Supreme Court today rules that the government cannot trigger Article 50 without an act of Parliament authorizing it to do so.”

The judgement means Theresa May cannot begin talks with the EU until Members of Parliament (MPs) and peers give their backing – although this is expected to happen in time for the government’s March 31deadline.

According to BBC News, the court also rejected, unanimously, arguments that the Scottish Parliament, Welsh Assembly and Northern Ireland Assembly should get to vote on Article 50 before it is triggered.

SVGTU to Culminate Teachers Solidarity Week With March and Rally