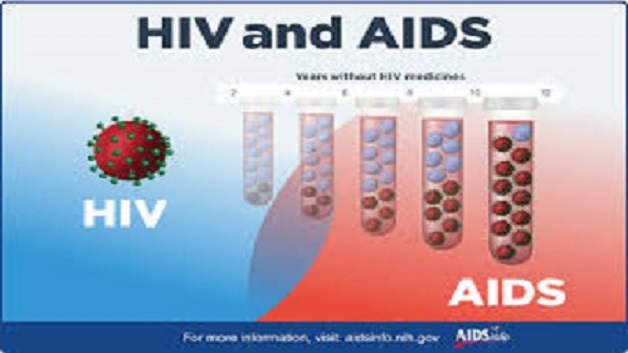 A two-day consultation on ending HIV and AIDS in the Caribbean by 2030 will be held in Trinidad and Tobago early next month.

The February 1-2 event is being organised jointly by the Pan Caribbean Partnership Against HIV and AIDS (PANCAP) and Caribbean Faith Leaders. It is being co-funded by the Global Fund to Fight AIDS, Tuberculosis and Malaria and AIDS HealthCare Foundation.

The organizers say the consultation has attracted at least 55 religious and lay leaders representing different faiths and denominations across the Caribbean.

Director of the PANCAP Coordinating Unit (PCU), Dereck Springer, said ‘the consultation is for Caribbean Faith Leaders by faith leaders, given the crucial role of the faith community in ending AIDS. The consultation will focus on Faith Leaders’ contributions to end the epidemic by 2030.

“Specifically, it will address the recommendations from the UN High Level 2016 Political Declaration and agree on strategies to promote healthy living for all age groups; review best practices; identify gaps to be filled, resources required, and types of regional cooperation.”

The organizers said that following the conclusion of the consultation, a communiqué will be issued with details of the way forward for Caribbean Faith Leaders and their role in ending HIV and AIDS.