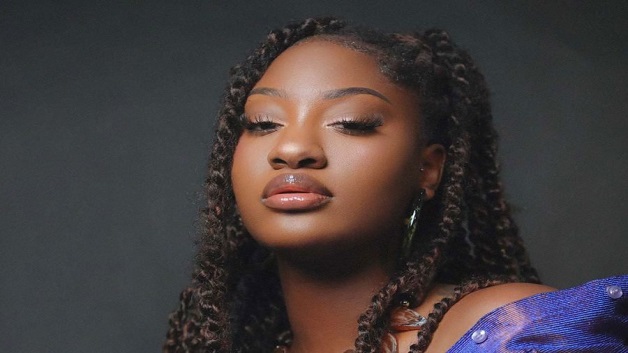 Tems’ No Woman No Cry has debuted on four Billboard charts after it premiered in the first teaser trailer for Black Panther: Wakanda Forever last week.

Neither Bob’s original song, nor any of its over 70+ covers had previously entered a Billboard chart.

With No Woman No Cry, Tems currently holds ten spots on the Afrobeats Songs Chart, including her solo track Free Mind at No. 2, and Essence with WizKid at No. 3.