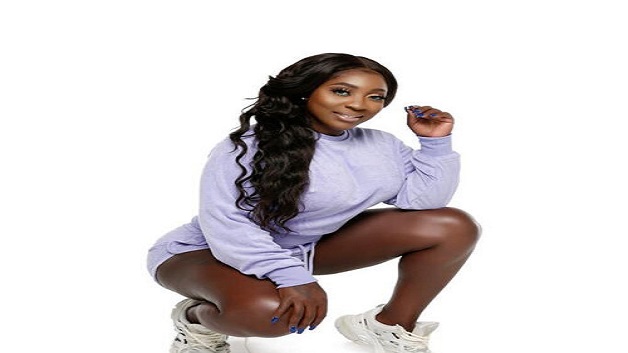 Fans of Dancehall Queen Spice are jumping for joy following her recent announcement that she will resume live performances come March 24th, and has now begun to accept other bookings.

The “Cool It” artist, who took a break from the musical scene to recover from a ruptured hernia and sepsis in November 2022, announced on Friday that she will be performing in the Cayman Islands, to honor a previously postponed show.

The canceled event, which had been dubbed “Tape Measure”, after one of the tracks from her “Emancipated” sophomore album, was set for November 25th 2022 and was to be staged by promoters, Start Di Fun Entertainment.

The “Jim Screechy” artist had also used the opportunity to apologize to event promoters whose shows had been postponed in order to facilitate her recovery.

On Friday night her gleeful fans flocked to her page to celebrate her imminent return to the stage.

Other fans cautioned Spice not to exert herself too much, seeing that she was still in recovery mode.