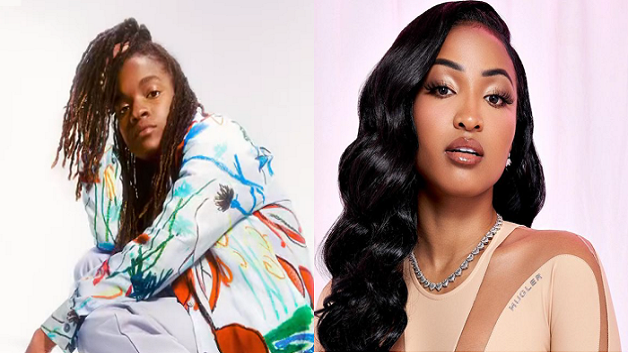 Grammy Award-winner Koffee and Grammy-nominated artist Shenseea have both landed spots on the FIFA 23 soundtrack.

Sporting fans got a peak of the full list today courtesy of EA Sports with over 100 songs from 34 countries—of which Koffee’s Pull Up and Shenseea’s Run Run made the cut.

This comes ahead of a new edition of the FIFA series set for release on September 30 on PS5, Xbox Series X|S, PC, Stadia, PS4 and Xbox One.

Produced JAE5, Pull Up was originally released on February 3 this year, and subsequently appeared on Koffee’s debut album—Gifted released via Promised Land/RCA.

Shenseea’s Run Run made its debut on July 16, 2021. Produced by Stephen ‘Di Genius’ McGregor, Run Run bears a close resemblance to Steelie and Cleevie’s digital innovative drum patterns that formed the foundation of some of Jamaica’s biggest hits from the 90s.

Buju Banton, Koffee, Govana, and Rvssian previously appeared on the FIFA 21 soundtrack, while Shenseea linked with rapper Belly for the Madden NFL 22 soundtrack.