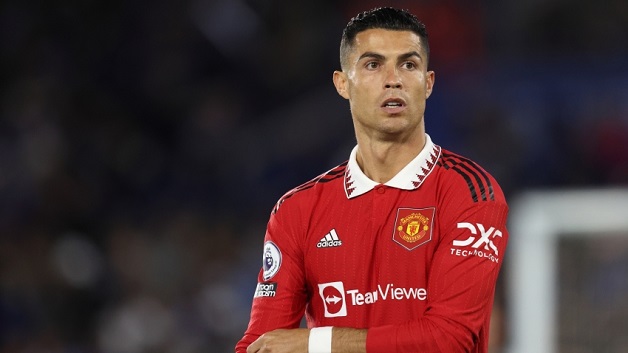 Manchester United forward Cristiano Ronaldo has been charged by the Football Association over footage which appeared to show him knocking a phone out of a fan’s hand.

A video was shared on social media alongside comments claiming he smashed the device as he left the pitch after a 1-0 loss at Everton in April.

He was cautioned by police regarding the incident in August.

“It is alleged that the forward’s conduct after the final whistle was improper and/or violent,” the FA said in a statement.

Manchester United said they would support Ronaldo in his response to the charge.

The defeat at Everton dealt a blow to United’s hopes of qualifying for the Champions League. They went on to finish sixth.