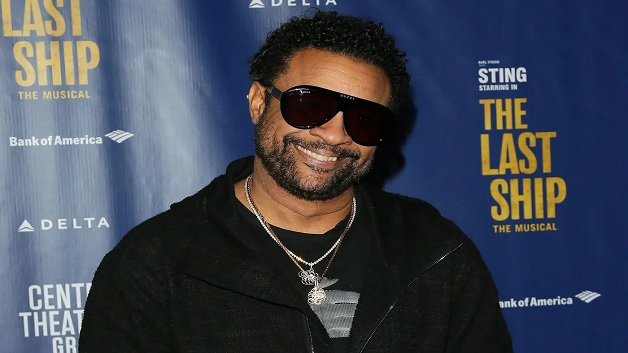 On Monday, Dick Clark Productions announced the lineup of performers for this year’s event, which will take place at Disneyland, Los Angeles, New Orleans, and of course, in New York City’s Times Square.  The other performers include Billy Porter, Ciara, D-Nice, The Little Mermaid star Halle Bailey as well as Armani White and Wiz Khalifa.

It prominently features coverage of its annual ball drop event, along with live and pre-recorded musical performances by popular musicians from Times Square and Hollywood.  Since 2016–17, the special has regularly included performances and coverage of midnight festivities from New Orleans in the central time zone.

Dick Clark, the popular radio and TV personality who created the special, died in 2012 after suffering a heart attack.  18-time host Ryan Seacrest will return this year to lead the festivities.