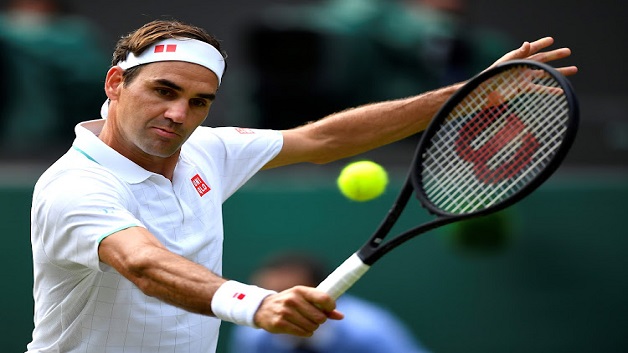 Roger Federer, one of the greatest players of all time, will retire from top-level tennis after the Laver Cup in London later this month.

The 20-time Grand Slam champion has not played since Wimbledon 2021, after which he had a third knee operation.

“My body’s message to me lately has been clear,” Swiss Federer, 41, said.

“I have played more than 1,500 matches over 24 years. Now I must recognise when it is time to end my competitive career.”

He added: “To the game of tennis, I love you and will never leave you.”

Federer has struggled with a knee problem for the past three years that has restricted him to only three of the 11 Grand Slams staged since the start of 2020.

He has not played a competitive match since losing to Hubert Hurkacz in the quarter-finals at Wimbledon last summer.