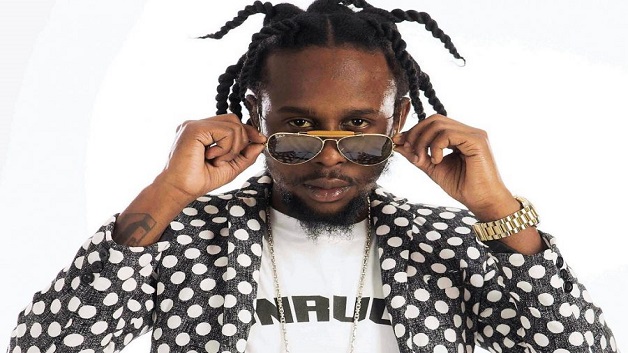 Dancehall star Popcaan paid an extensive bill after shopping at a mall in Malta recently for scores of random fans.

The entertainer was in the country for his stint on Dream Weekend, however, it seems like the Dun Rich entertainer was feeling extra generous. He shared a snippet of the shopping spree to his Instagram page noting that he “told them to take what they needed.”

Boys and girls of multiple ages obliged, as they took clothing items ranging from tops, to pants, jewelry, hats and shoes.

He is seen taking selfies and pictures with the starstruck fans, who didn’t shy away from racking up his tab. By the time they were satisfied, the recipe was quite lengthy.

At the ending of the clip, two of the pleased supporters encouraged others to follow the Jamaican deejay on his social media platforms.

His act of altruism earned him praises in the comments section, one of which came from his rumored beau Toni-Ann Singh.

“This is how you represent Jamaica to the WORLD. Global ambassadorship means spreading love and light everywhere you step. Uneducated biases suggest that there should be a limit to this love, but this is not what is expected from those that trust the Most High. The spirit moved you to give, and you obeyed. May God’s plan continue to be made manifest through you. #GIHE,” she said.