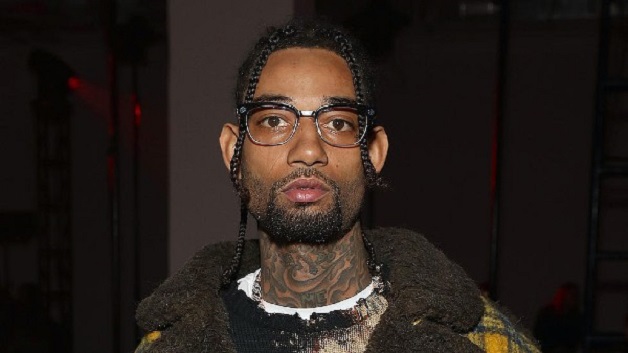 Nicki Minaj, Cardi B, Kodak Black and more are paying tribute to rapper PnB Rock who died on Monday.

The shooting death of the Philly rapper has sent shockwaves across the hip-hop community as many mourned the death of the young and promising rapper. PnB Rock was shot during a robbery in Los Angeles on Monday afternoon while he and his girlfriend dined at Roscoe’s Chicken & Waffles.

PnB Rock, real name Rakim Hasheem Allen, died shortly after the shooting at the scene. According to reports, Rock’s baby mother, a designer/influencer, had shared in a since-deleted Instagram Story a photo of their chicken and waffle meal and the restaurant’s location. The couple has a 2-year-old daughter Xuri.

PnB Rock broke into the hip hop scene in 2016 with his Billboard smash hit “Selfish” and his 2016 collaboration with YFN Lucci, “Everyday We Lit,” which peaked at No. 33 on the Billboard Hot 100. At the time of his death, he was just released from his deal with Atlantic Records and was going independent.

On Monday evening, many who knew the rapper shared condolences and regrets over the loss of life and potential.

“After Pop Smoke there’s no way we as rappers or our loved ones are still posting locations to our whereabouts. To show waffles & some fried chicken????! He was such a pleasure to work with. Condolences to his mom & family. This makes me feel so sick. Jesus. #SIP #PnbRock,” Nicki Minaj wrote on Twitter.