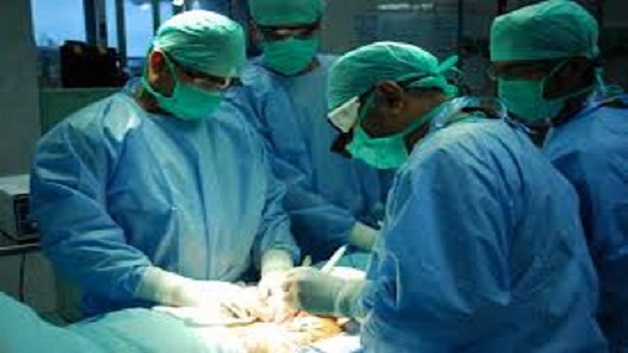 The St. Lucia-based Organisation of Eastern Caribbean States (OECS) has congratulated Antigua and Barbuda following the first kidney transplant operation to be done in the sub-region.

“This operation has ushered in a new era of health care proficiency within the region driven by a whole of government approach in collaboration with local health authorities and regional health coordinating groups including the Pan American Health Organisation (PAHO) and the Caribbean Public Health Agency (CARPHA)” said OECS Director General Dr. Didacus Jules.

He said the OECS Commission supports the call for a seamless regional organ donor registry in the wake of the operation and would work closely with all stakeholders to formulate a viable proposal.

The eight-hour procedure was performed by a 14-member team consisting of four surgeons, two anaesthetists and eight specialist nurses on January 16.

Antigua and Barbuda Health Minister Molwyn Joseph described the event as “historic” praising “all the doctors, nurses and other technicians who directly or indirectly contributed to this success.