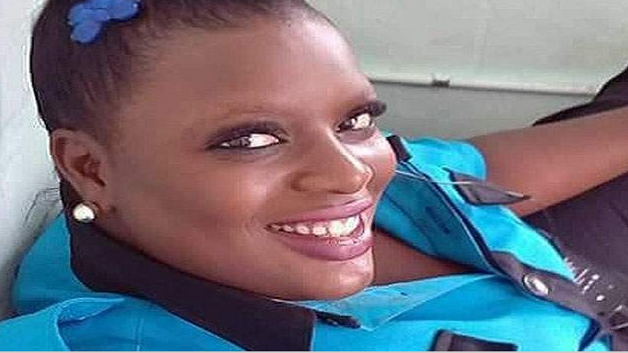 A 21-one-year-old murder victim in Trinidad and Tobago was stabbed at least 50 times in “a homicide committed with brutality”.

Christine Joseph had tried to run away from her attacker and when she collapsed her killer inflicted a fatal slash wound to her throat.

This was the finding of forensic pathologist Dr. Valery Alexandrov, who performed an autopsy on her body yesterday at the Forensic Science Centre in St. James.

Her throat was slit from ear to ear, with the wound extending to the back of her neck, Alexandrov said, adding, “We classify this type of homicide as ‘committed with brutality’”.

Joseph was discovered dead in the home of her estranged boyfriend, 31 year old Keyon Roberts, on Monday. Roberts’s body was found burnt outside the house near a teak field.