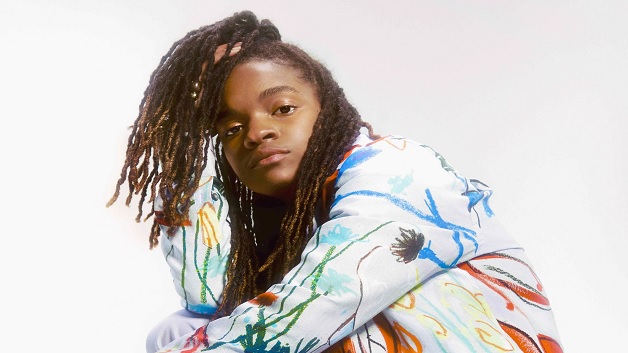 Koffee has made her debut on not one, not two, but three new Billboard charts thanks to the song “Gimme”, a Dancehall collaboration by English singer Sam Smith, which featured the Jamaican singer and Canadian singer Jesse Reyez.

These are Koffee’s first entries on the three Billboard charts.

It also earned Reyez her first entries on the Global 200 and Global Excl. 200 charts, and her sixth entry on the Canadian Hot 100.

The song’s official music video has so far picked up 2 million views on YouTube, while the audio has received over 9 million plays on Spotify.