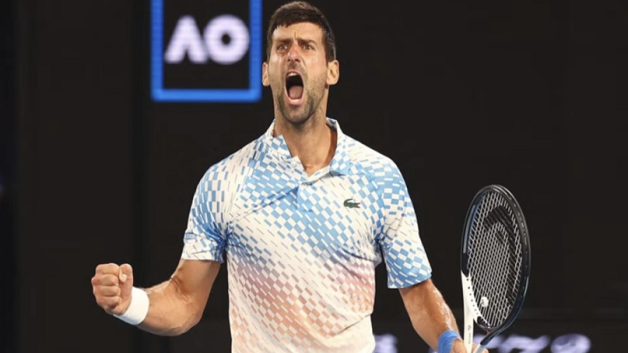 Novak Djokovic has reached the Australian Open semi-finals, sweeping aside Andrey Rublev in a dominant display.

Nine time champion Djokovic, looked frustrated at times but channelled his emotions into an impressive win over Russia’s Rublev in Melbourne.

Djokovic, who again had his left thigh strapped, will play American Tommy Paul in the last four on Friday.

Former world number one Djokovic, who was the only major champion in the men’s quarter-finals, is a favourite to take the title home as he chases a record-equalling 22nd Grand Slam.