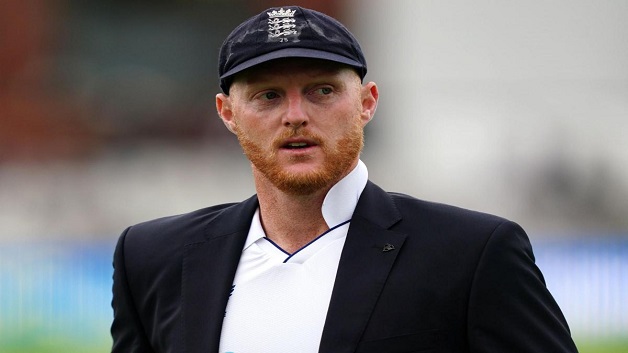 England’s deciding Test against South Africa at the Kia Oval will resume as scheduled on Saturday following the death of Queen Elizabeth II.

Saturday will remain day three of a five-day Test, with the match not able to be extended to Tuesday.

After day one was entirely washed out, day two of the third Test on Friday was cancelled as a mark of respect after the death of the Queen, aged 96.

England women’s first Twenty20 against India will also go ahead on Saturday.

The England and Wales Cricket Board (ECB) have confirmed that all cricket matches will resume, including domestic and recreational fixtures.