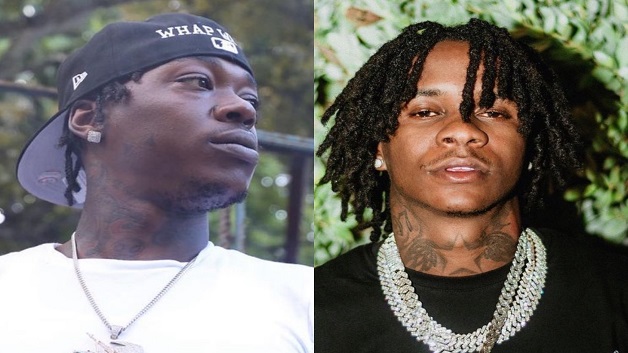 There’s no denying that Skillibeng is one of the hottest acts in dancehall at the moment. So it’s really little surprise that he would join efforts with probably the hottest act on the TriniBad scene, Prince Swanny.

The two knew they had the right chemistry after the release of Skillibeng’s The Prodigy album in 2020. One of the standout tracks on that album was “Bad Everyday,” which was a collab from Skilli and Swanny. To date, that video has well over three million views and counting.

Now the two have given fans another collab called “Shake.” The track once again brings together different takes on dancehall, with Skillibeng’s trap dancehall element being blended with Swanny’s TriniBad flow.

The single officially released today, September 9. This track will be the third single from Prince Swanny’s upcoming Swanology album, which has been creating quite a buzz in the industry for some time now.

That’s because the new project is going to be released via Roc Nation’s Equal Distribution, and many are expecting this album to put him and TriniBad on the world map.

The “Against The World” artist has long been considered one of the foundation members of the subgenre of dancehall in Trinidad and Tobago. The genre has created intense debate in the twin island republic because of how violently some of its deejays have met their end. Prince Swanny, however, has continued to press on.