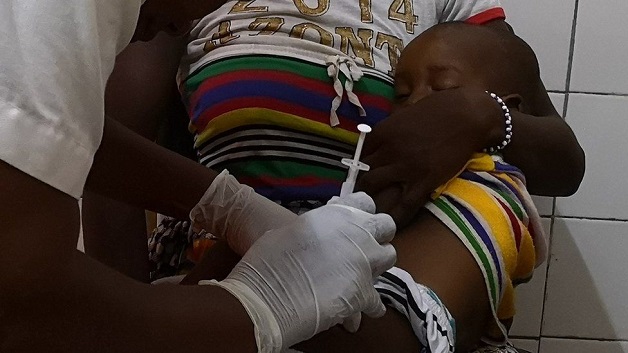 A malaria vaccine with “world-changing” potential has been developed by scientists at the University of Oxford.

The team expect it to be rolled out next year after trials showed up to 80% protection against the deadly disease.

Crucially, say the scientists, their vaccine is cheap and they already have a deal to manufacture more than 100 million doses a year.

The charity Malaria No More said recent progress meant children dying from malaria could end “in our lifetimes”.

It has taken more than a century to develop effective vaccines as the malaria parasite, which is spread by mosquitoes, is spectacularly complex and elusive. It is a constantly moving target, shifting forms inside the body, which make it hard to immunise against.

Last year, the World Health Organization gave the historic go-ahead for the first vaccine – developed by pharmaceutical giant GSK – to be used in Africa.

However, the Oxford team claim their approach is more effective and can be manufactured on a far greater scale.

Trial results from 409 children in Nanoro, Burkina Faso, have been published in the Lancet Infectious Diseases. It shows three initial doses followed by a booster a year later gives up to 80% protection.