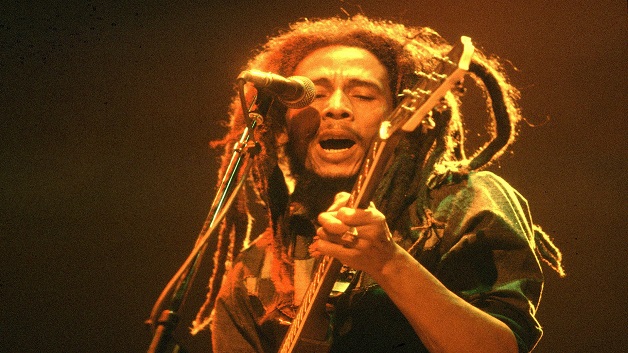 Bob Marley & The Wailers’ 1973 hit Get Up, Stand Up was certified Silver in the United Kingdom (UK) on Friday, September 2.

According to the British Phonographic Industry (BPI), the song was issued the Brit Certified Silver Award after it sold over 200,000 units in the UK, as measured by The Official Charts Company.

Produced by Chris Blackwell, Get Up, Stand Up originally appeared as the lead single on The Wailers’ 1973 album Burnin’ with Marley on lead and harmony, Peter Tosh on piano, organ, guitar, and vocals, and Bunny Wailer on congas, bongos, and vocals.

It was written by Marley and Tosh.

In 1977, Tosh recorded a solo version of Get Up, Stand Up for his album, Equal Rights.  Later that year, Bunny recorded his funky version, which featured Tosh, for his Protest album.  The song was later included on Marley’s US Diamond-certified compilation album, Legend.

Get Up Stand Up has been sampled in over 40 songs, including Rude by Magic!, Crown The King by Migos, Book of Life by Common, and Git Up, Git Out by OutKast featuring Goodie Mob. It has also been covered over 30 times by other artists and groups, including Rihanna, Santana, Big Youth, and most recently American singer Nakkia Gold and rapper Wiz Khalifa.