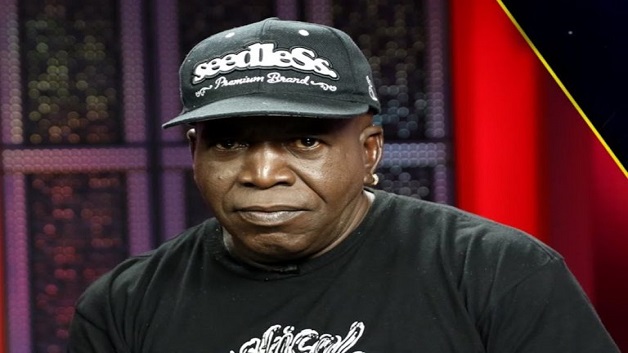 Veteran Reggae and Dancehall superstar Barrington Levy says he has rejected offers to record songs on Afrobeats riddims, saying he will never switch from the genres responsible for his rise to stardom.

The Under Mi Sensi singer was discussing his new album and other plans for 2023, during an interview, when he made the revelation.

Levy in the interview said that he is focusing on his new album which he intends to be release this year, but expressed that he wants to make it as close to the original reggae vibe that his have loved him for.

He said there are many in the industry that are trying to get him to make the move to Afrobeats but he has responded to those requests with emphatic nos.

“Why would I switch from my original Dancehall music to Afrobeats weh is our Reggae music they try to copy; our pattern on how they make their ting.  So I am keeping it real with my original Reggae music,” he added.

Levy’s concerns are similar to that of international Dancehall producer Jon FX, who pointed out in an interview last year that Afrobeats singers have used the Dancehall drum pattern, to take the musical world by storm, resulting in many people believing the genre coming out of the African continent, is Dancehall.