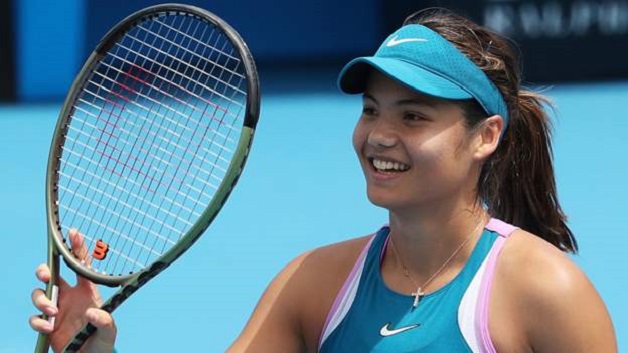 Emma Raducanu made a positive return to court after her injury scare, moving into the second round of the Australian Open with a straight-set win.

On the opening day in Melbourne, the British number one won against Germany’s Tamara Korpatsch.

Raducanu, 20, rolled her ankle in Auckland 11 days ago and a beaming smile after sealing victory showed her joy at coming through her first test.

Norrie, seeded 11th, progressed from the first round for only the second time in five attempts after a success over teenage French wildcard Luca van Assche.

Norrie and Raducanu were the only two British players to win at Melbourne Park, with Raducanu now set to face American seventh seed Coco Gauff in round two.