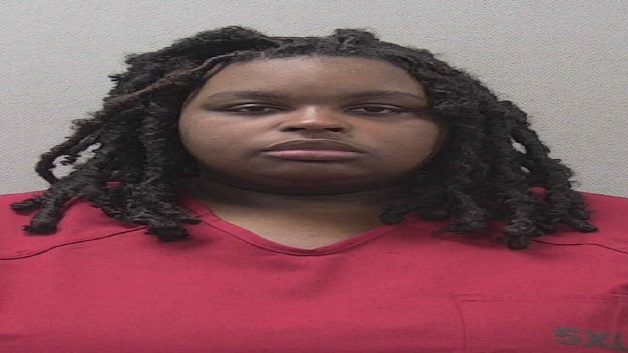 A 31-year-old woman, Akeasher Roberts appeared before Grenada’s St George’s Magistrate, charged with the offence of causing harm after she allegedly hit a student during a recent incident at a school.

The Royal Grenada Police Force in an official statement warned people against going to schools and attacking students and staff.

“In light of the recent incidences of violence and other unacceptable conduct in schools, by parents, teachers, and students, the Royal Grenada Police Force appeals to the public to exercise calm and good judgment when dealing with conflicts. We also remind the public that going onto school compounds for the purpose of confronting another person can amount to criminal offences, and such behaviour will be treated with utmost seriousness,”