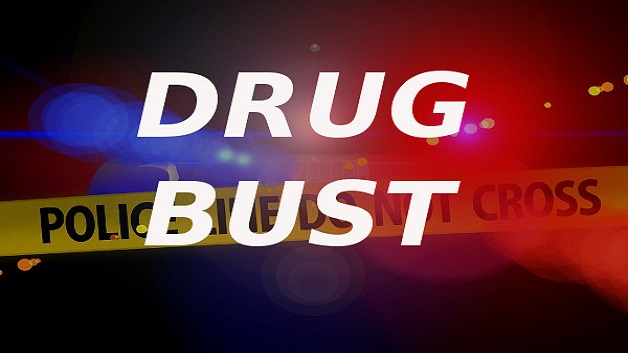 A shipment of cocaine valued at about US$50 million was seized in Kingston, Jamaica on Saturday during a multi-agency operation at the Port of Kingston. It is believed to be one of the largest drug busts in Jamaica’s history.

A report from the Jamaica Constabulary Force states that during the operation which is supported by the JCF Narcotics Division, the Jamaica Defense Force (JDF) and the Jamaica Customs Agency the drug, which is estimated to be hundreds of kilograms in weight was found concealed among the cargo of a vessel which arrived from South America on Friday.

The container was shipped from Colombia and Jamaican law enforcement authorities believe Jamaica was not the final destination for the drugs, The St Kitts and Nevis Observer reports.

Representatives of both the police and Jamaica Customs have indicated that the operation on the port will continue for an extended period to ensure the integrity of items arriving on the port.

It is the third major drug bust over the last four months.