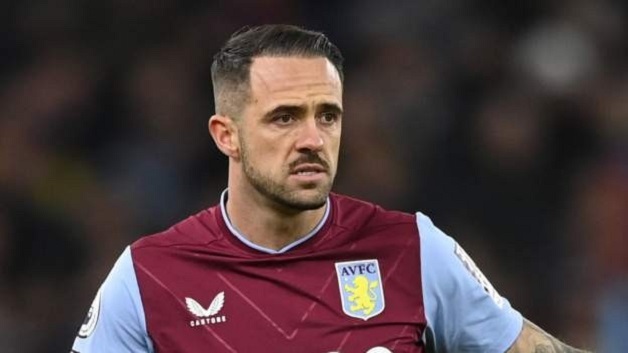 West Ham has made a move to sign Aston Villa striker Danny Ings.

Only Wolves have scored fewer than West Ham’s 15 goals this season and manager David Moyes is desperate to bring in someone to solve his side’s goalscoring problems to propel them up the league.

The Hammers are now in talks for Ings, whose present deal at Villa expires in 2024, with a £12m fee being discussed.

The 30-year-old, who has won three England caps, has scored seven times in 21 appearances so far this season.

His six goals in the Premier League are one more than West Ham’s main two forwards, Michail Antonio and summer signing Gianluca Scamacca have managed between them this term.