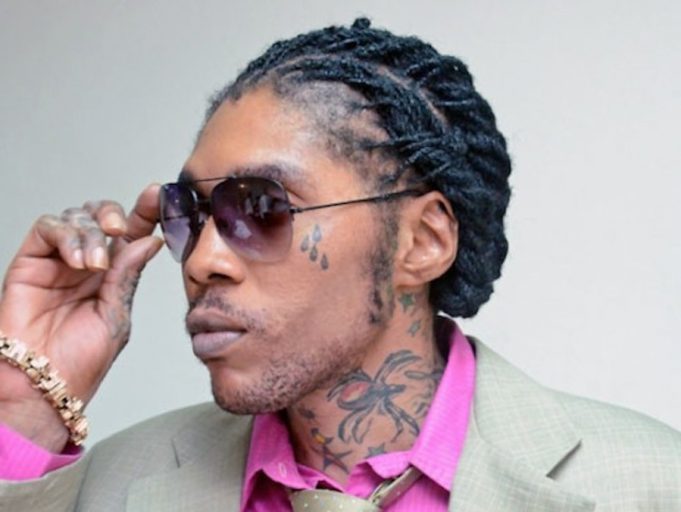 Vybz Kartel is denying rumors that he was discussing missing guns in an old video clip of himself talking on the phone in New York City.

A rep for the incarcerated deejay told Urban Islandz that no guns were being discussed by the deejay in the clip it was strictly business.

“Addi (Vybz Kartel) saw the clip the have been circulating all over social media and he is making it clear that he was strictly discussing business and not guns while on the phone,” his rep told Urban Islandz.

“The clip is an old clip from around 2007-2008 because everyone knows that Addi has not been able to travel to the US for several years after loosing his visa,” his rep added.

Vybz Kartel along with several other dancehall artists lost their US work visa in 2009. By 2010 Vybz Kartel was almost unrecognizable when he started bleaching.

Kartel, born Adidja Palmer, is currently serving a life sentence in prison for a 2011 murder case.

Royal Navy Recruiters on a Visit to SVG