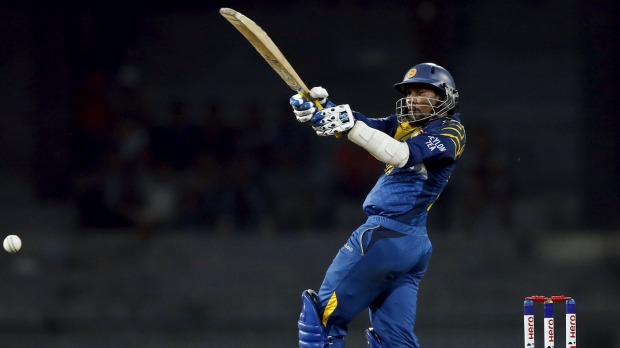 Sri Lanka defeated the West Indies by one wicket in the rain-curtailed first one-day in Colombo yesterday to take the lead in the three-match series. Set a revised Duckworth-Lewis target of 163 in 26 overs, the hosts survived anxious moments before winning with seven balls to spare.

The West Indies had scored 159-8 from 26 overs after being sent in to bat. Meanwhile, West Indies Women came from behind to stun Pakistan Women in a nerve-jangling super over and make a clean sweep of their three-match Twenty20 International series in Grenada yesterday.

Bundled out for a paltry 88 off 19.5 overs, West Indies Women capitalized on a rain break which saw Pakistan Women’s target adjusted to 78 off 17 overs, and hit back to restrict the visitors to 77 for seven at the National Stadium to leave scores tied.

In the all-important super over, seamer Deandra Dottin snatched two wickets as Pakistan Women scraped together just three runs and West Indies Women survived the loss of Dottin off the first ball, to reach their target off the last ball of the over when Kyshona Knight struck a boundary.

Easy Sky airline to fly to St. Vincent from June 5