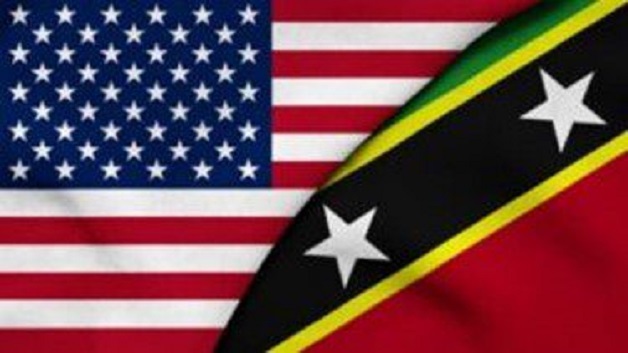 The Biden administration in the United States and the Electoral Observer Mission (EOM) of the Organization of American States (OAS) on Saturday congratulated the people of St Kitts and Nevis on their August 5 election and Dr Terrance Drew on his victory as the new prime minister.

“We look forward to working with Prime Minister-elect Drew to further strengthen the US-Saint Kitts and Nevis relationship, and move our nations toward a brighter future,” said State Department Spokesperson Ned Price in a brief statement.

“The United States and Saint Kitts and Nevis enjoy a strong relationship, grounded in a shared history and longstanding ties between our peoples as well as a commitment to democracy, security, and economic prosperity,” he added.

The EOM, led by the former Prime Minister of Jamaica, Bruce Golding, congratulated the people of St Kitts and Nevis on their “peaceful and responsible participation in the general elections.”

The EOM comprised 11 experts and observers from nine countries – three of whom worked virtually.

On Election Day, the OAS said the team was present in all of the 11 constituencies of St Kitts and Nevis and visited 100 per cent of the 128 established polling stations.