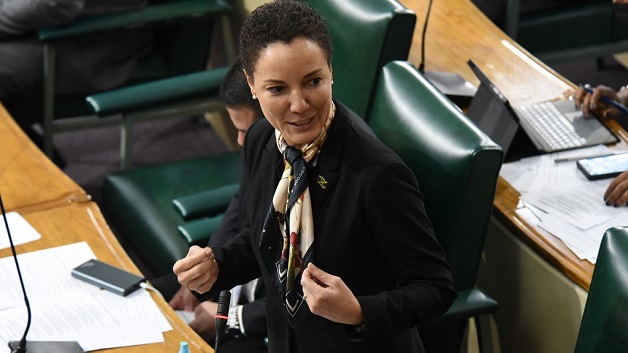 The Jamaican Government spent a combined $43 million on the failed campaign by Foreign Affairs and Foreign Trade Minister, Senator Kamina Johnson Smith, to wrest the Commonwealth Secretary General position away from Baroness Patricia Scotland, and for its delegation that attended the Commonwealth Heads of Government Summit in Kigali, Rwanda in June.

A total of $18.2 million was spent on the Johnson Smith campaign that started with the surprise announcement of her candidature by Jamaica House in April.

Approximately $25 million was spent on the delegation, which included Prime Minister Andrew Holness and his wife Juliet, that attended the week-long Summit at which the incumbent, the Dominica-born Scotland, narrowly defeated Johnson Smith to retain her position as Commonwealth Secretary General.

The cost of the campaign and the trip to the east-central African nation was revealed in a statement on Sunday by the Office of Jamaica’s Prime Minister (OPM).