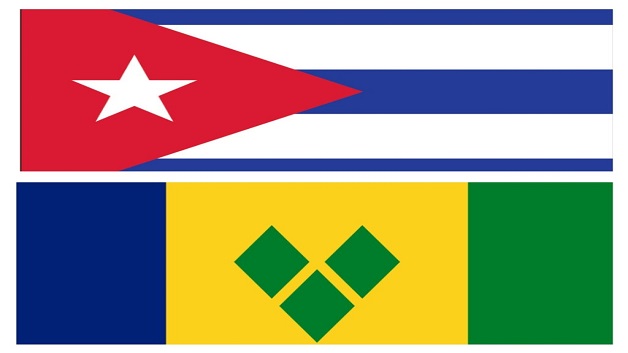 St. Vincent and Grenadines is showing solidarity with the people of Cuba following a fire set off by a lightning strike at an oil storage facility that raged uncontrolled Saturday in the city of Matanzas.

“The Government and People of Saint Vincent and the Grenadines stand in solidarity with the Government and People of the Republic of Cuba and express deep sadness on the catastrophic explosion at the oil storage facility in the city of Matanzas which has left 121 persons injured, 17 firefighters missing and 1 death. Our prayers and condolences are with the family and friends of the injured and affected in this unfortunate accident” a post from the Ministry of Foreign Affairs and Foreign Trade stated.

The fire began during a thunderstorm Friday night, Cuba’s Ministry of Energy and Mines tweeted.

The government said later that it had asked for help from international experts in “friendly countries” with experience in the oil sector.