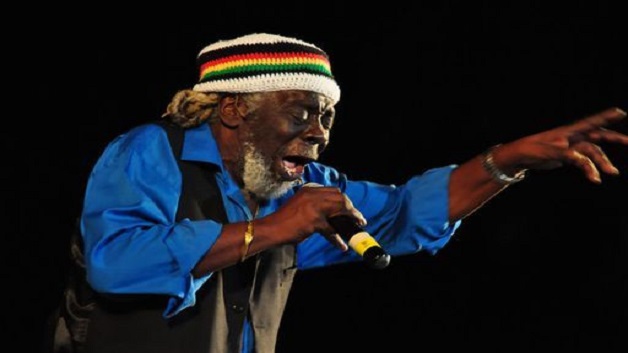 Leroy Calliste aka the Black Stalin has died.

The 81-year-old bard passed away this morning at his home in San Fernando.

His wife Patsy confirmed his death to Loop news.

She said he passed away peacefully at home around 9.45 am with his family around him.

She said he spent three weeks at the San Fernando General Hospital where the nurses and doctors gave him good treatment.

Stalin suffered a stroke eight years ago and has been ailing since.

A five-time calypso monarch, Stalin, who referred to himself as the black man, was known for his witty and biting social and political commentary such as ‘Ism Schism”, “Sufferers”, “Bun Dem”, and “We Could Make it if We Try”.

Stalin leaves to mourn his wife and five children.