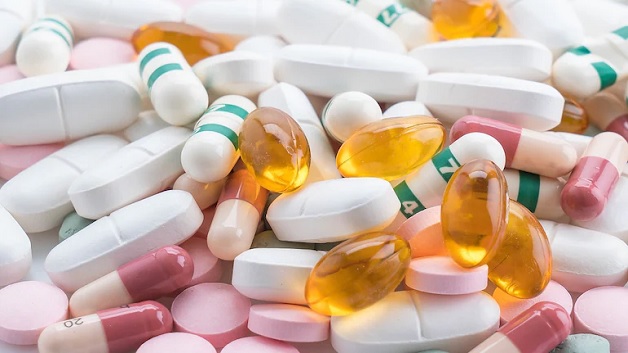 Trinidad and Tobago’s Health Ministry is assuring its citizens that despite the current non-issuance of pharmacy licenses by the Council of the Pharmacy Board of Trinidad and Tobago, there is no disruption in pharmacy services across the country.

In a statement released on Monday January 16th, T&T’s Health Ministry said it acknowledges the concerns expressed by the public over the failure of the Council of the Pharmacy Board, to issue practising certificates for the period January 15th, 2023 to January 14, 2024 to pharmacists who have duly paid their annual retention fees.

“The Ministry assures the public that measures have been taken to ensure that there is no disruption of pharmaceutical services in either the public or the private health sector.” The Ministry stated.

The release goes on to state that in order to ensure the continuity in T&T’s public and private health sector, Health Minister Terrance Deyalsingh has signed the Pharmacy Board (Amendment) Regulations, 2023, which allow for a practicing certificate which was valid and subsisting immediately before January 14, 2023, to remain in force until a certificate for the period January 15, 2023 to January 14, 2024, is issued, if the holder of the certificate has paid the required annual retention fee.