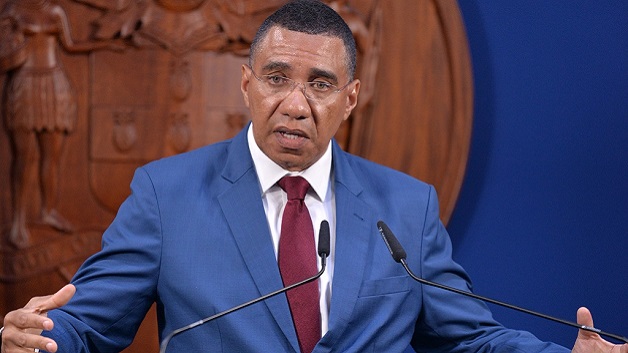 The Jamaican government is moving full speed ahead with plans to transform the island into a republic.

Jamaican Prime Minister Andrew Holness, while addressing an event said that it was time for Jamaica to become a republic. He noted that the task of becoming a republic was not a simple one but assured that the Government is ensuring that every box is checked as they move deliberately in that regard.

“Jamaica must become a Republic,” Holness said, adding that whatever obstacles the process might encounter, his administration will be in for the long haul and will do whatever it takes.

Last week, former Attorney General of Jamaica Malahoo Forte expressed the government’s “disappointment” at the failure to name the high-level committee on constitutional reform, blaming the main opposition People’s National Party (PNP) for holding up the start of the process of Jamaica’s move towards becoming a republican state.