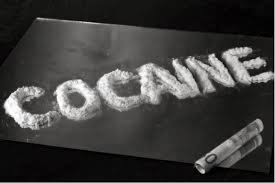 Three more earthquakes with strengths of between 4.0 and 4.5 magnitude were recorded within a 15-minute span late yesterday evening, as heightened seismic activity continued to the northeast of Barbados.

A 4.5 magnitude quake was recorded nine minutes later, followed by another measuring 4.0 magnitude, which occurred at 7:13 pm.

More than 20 earthquakes have occurred around the same general area in the past five days, the most intense of which was a 6.4 magnitude tremor last Thursday that was felt by residents of several Caribbean countries.

In addition to those reported by the University of the West Indies Seismic Research Centre, several smaller quakes with magnitudes of less than 3.8 have occurring, according to the Trinidad-based unit.