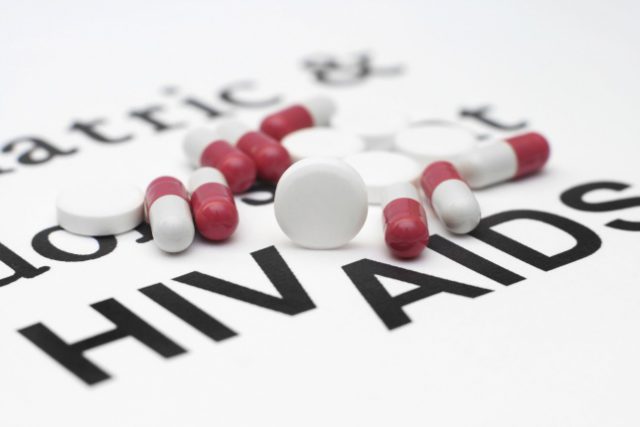 The Caribbean Development Bank (CDB) is supporting St. Lucia’s efforts to deliver a reliable, climate-resilient supply of potable water to the northern districts of the island by providing 14.8 million US dollars to fund improvements to the John Compton Dam and operations of the Water and Sewerage Company of St. Lucia.

The supply of potable water from the dam has been unreliable with more than 93,000 residents and the many businesses that operate in the northern districts having to endure severe water shortages every two to three years.

The CDB said the proposed improvements to the water system should significantly reduce these problems and move St. Lucia even further along in the process of providing safe drinking water to 100 per cent of its population, especially those comprising the diverse communities of Castries and in the north of the island.