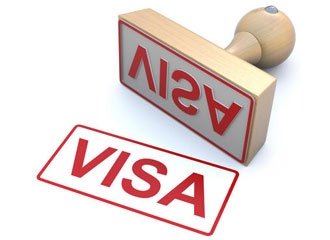 Police are continuing investigations following the discovery of a dead body last week.

The body identified as that of Devron St. John, a 26 year old, labourer of Ottley Hall, was discovered about 11:25pm on July 15th, at Richmond Hill public road with gunshot wounds to his throat.

On 27.05.14, Devron St. John was arrested and charged with (i) having in his possession a firearm, and one (1) round of ammunition without a license issued under the Firearms Act at Ottley Hall on 13.04.14.

He was also charged with unlawfully discharging a firearm at Casbert Jordan of Ottley Hall/Chateaubelair, at Ottley Hall on 13.04.14.

A postmortem examination is expected to be performed Devron St. John’s body.

Bravo out of IPL