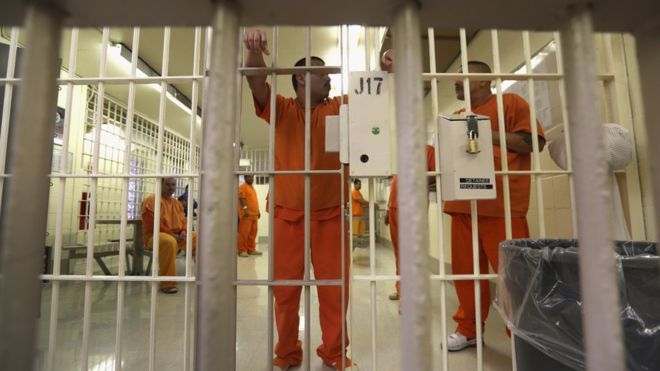 Roughly 6,000 federal inmates will be released in the coming weeks in an effort to ease prison crowding and lessen harsh penalties for non-violent offenders.

The release is the biggest of its kind in US history, the Washington Post reported.

The inmates being released early were all convicted of drug-related charges. An additional 8,500 inmates will be eligible for release starting in November.

The US Sentencing Commission unanimously approved the reductions to the jail terms of inmates last year.

According to BBC News, up to 46,000 of the nation’s about 100,000 drug offenders could qualify for early release under the commission recommendations.