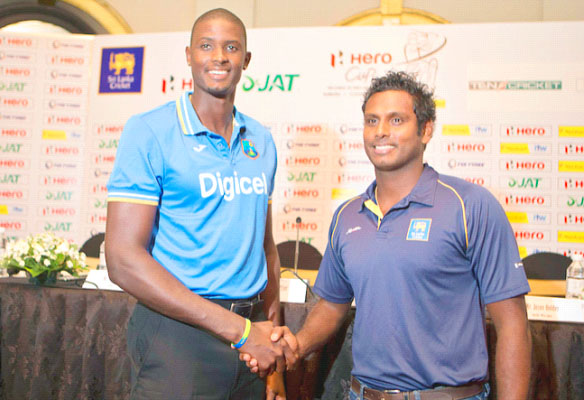 The two-match series will be played for the Sobers/Tissera trophy as tribute to the former West Indies all-rounder and captain and Michael Tissera, the former Sri Lanka captain.

The announcement was made by Sri Lanka Cricket at the official pre-series launch yesterday.

Sir Garry, is considered the greatest all-rounder of all time having played 93 Test matches for West Indies between 1954 and 1974 and scoring 8,032 runs with 26 centuries while taking 235 wickets.

…While, Tissera, is a respected former Sri Lanka captain and team manager who represented the country in the pre-Test era and played in the first Cricket World Cup in 1975.

Trinidad and Tobago observes 43rd anniversary of being a Republic