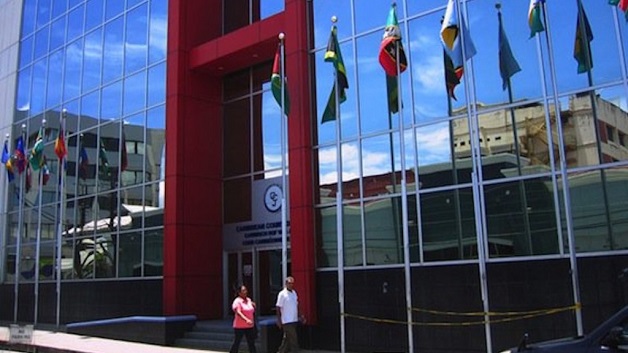 St Lucia has begun the process of replacing the London-based Privy Council as its final court.

The Phillip Pierre administration in a statement said that the island is hoping to become the fifth Caribbean Community (CARICOM) country to join the Trinidad-based Caribbean Court of Justice (CCJ) that was established in 2001 to replace the Privy Council.

The other CARICOM countries that are members of both the Original and appellate Jurisdiction of the CCJ are Barbados, Belize, Guyana and Dominica.  The CCJ also acts as an international tribunal interpreting the Revised Treaty of Chaguaramas that governs the regional integration movement.