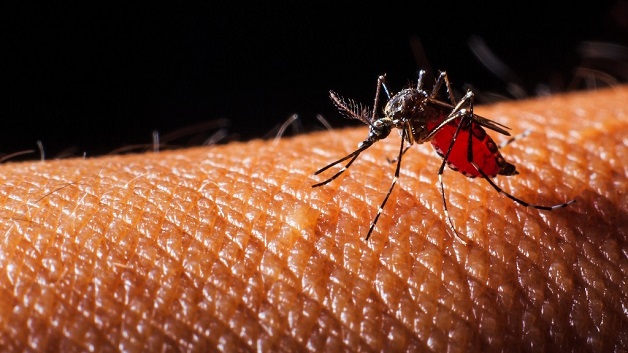 Scientists in Cuba have said that they have made strides towards developing a vaccine to fight the mosquito-borne Dengue Fever.

In making the announcement, the president of the BioCubaFarma Biotech Conglomerate Eduardo Martinez said a diagnostic system is also being developed to detect the disease as the first symptoms appear.

Cuban scientists have worked over the past 10 years to find a vaccine against Dengue and decided to develop one that induces a cellular response against the virus, which they expect to have soon.

Martinez also announced that Cuba already counts on a new fast diagnostic system that will help health protocols by detecting the disease as soon as the patient feels the first relevant symptoms and even if there is a reinfection.

He said this will allow different treatments for patients to avoid the development of the disease and death.