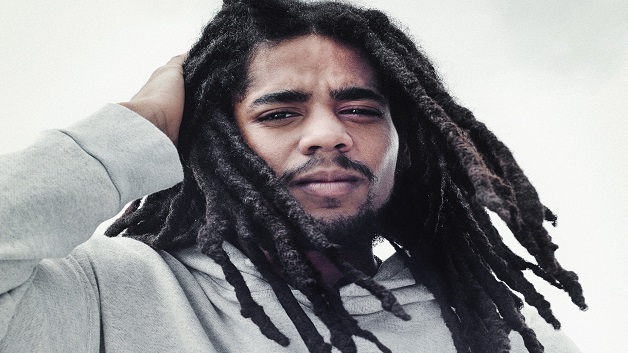 Reggae star Skip Marley, a grandson of Reggae legend Bob Marley, was forced to postpone a Toronto show on his “Change” North American tour, after being denied entry at the US/Canada border—seemingly over his vaccination status.

A Canada Border Services Agency (CBSA) document titled “Direction to return to the United States” was attached to a tweet from Marley.

While the document did not speak to Skip’s vaccination status, it suggested that he was denied entry because of an “order or regulation made by the Governor in Council under the Emergencies Act or Quarantine Act.”

He’s billed for other shows across California, Washington DC, Texas, and Florida. The tour is dubbed “Change” after a single of the same name released in April via Tuff Gong/Island Records.

Skip, who is best known for his Gold-selling hit Slow Down with H.E.R., is reportedly working on a full-length debut album, which will follow his Grammy-nominated Higher Place EP.