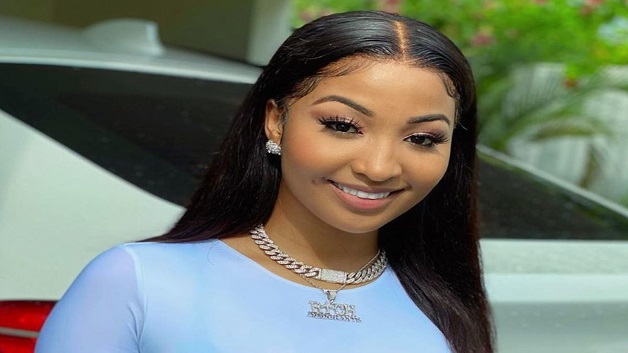 In a letter to the court dated September 29, Adam I. Rich of the law firm David Wright Tremaine LLP, which represents Shenseea and UMG in the matter, told Judge Mary Kay Vyskocil that Pupa Nas-T has consented to their request that the Court “extend the deadline” for them to answer the lawsuit.

“The parties are working diligently to resolve [Pupa Nas-T’s] claims without the need for further judicial intervention, and are hopeful that the requested extension will help facilitate those discussions,” the lawyer told the judge.

In the lawsuit, filed in March 2022, Pupa Nas-T had demanded over $10 million USD in damages after he was allegedly not paid an agreed $5,000 fee for a sample, which was used in Shenseea’s song Lick with rapper Megan Thee Stallion.

The song, which appeared on Shenseea’s debut album Alpha, had sampled elements from the 2002 remix of Denise ‘Saucey Wow’ Belfon’s Work. The remix was done by the production duo Masters At Work (‘Little’ Louie Vega and Kenny ‘Dope’ Gonzalez), after they obtained a license from Pupa Nas-T, who had produced and co-wrote the original song in 1999.