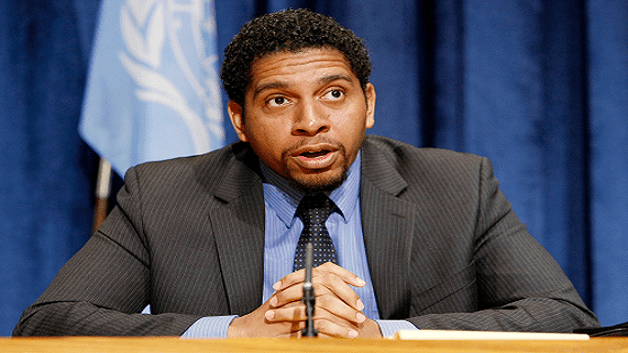 Minister of Finance Camillo Gonsalves said that he is lobbying to have the next budget year be one that is focused on roads.

Minister Gonsalves while speaking on WEFM’s Issue At Hand program on Sunday said his encouragement would be to have a budget structure next year that is focused very much focused on the road network.

“I am encouraging my colleague ministers—and I’m lobbying the Prime Minister, I’ll use this radio program to lobby him as well—that we make the next year, the next budget year, a roads year. We have some large projects that will be going forward; we have the port, we have the hotels, we have the continued school construction program and a few others that are big ticket projects, large amounts of money will be spent,” Gonsalves said.

Minister Gonsalves said it is his preference that no more large products are added, and that instead be focused on improving the nation’s existing road network, as well as the large projects that are already underway.

The Finance Minister also expressed interest in the restructuring of the national road repair program, pinpointing the area of human resources, and how long plans take to become a reality due to issues related to that area.