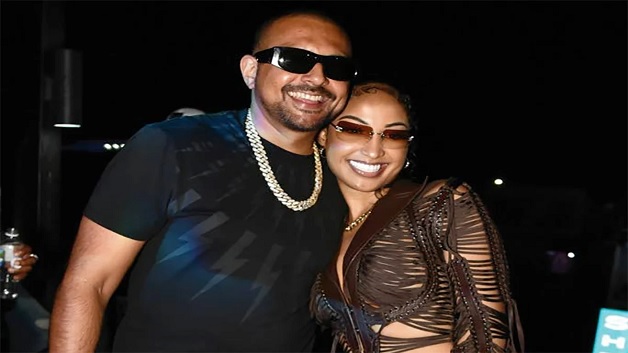 Sean Paul says he was “really hurt” and “disappointed” when Shenseea declared that the five years she had given herself in Dancehall had come to an end, and that she was going to pursue Pop music, which is her first love.

In a recent interview with Vibe Magazine, the 2004 Grammy Award winner, in discussing his Light My Fire collab with Shenseea and Gwen Stefani, from his Scorcha album, segued into a conversation he had with the Alpha artist about her proclamations following the release of her Pop-Soca fusion song, Lick a collab with rapper Megan Thee Stallion.

“Shen is, to me, one of the most exciting things in Dancehall right now. And it’s so crazy, because she came and said something that disappointed me… She said on her [Instagram] Live that she was giving Dancehall five years, and she’s going to do her real love, which is Pop music. I called her a couple days later. I was like, ‘Yo, that kind of hurt me’. She’s like, ‘Well, me and you is always good.” And I’m like, ‘Yeah, but our culture needs our soldiers, and we have supported you up to this point, and we love you, Shen,” the Temperature artist stated.

“Because we’re at a point in Dancehall, where, in a few years, we could get pushed out of the way,” he added.

In further registering his dismay, Sean gave himself as an example of someone who would never disregard his roots.

“Me as a youngster, I would never diss a Shabba Ranks, I’d never diss a Super Cat, or somebody who played a role in me getting where I am. And, so, by her saying, “I just was dabbling in Dancehall,” it really hurt because she’s an awesome artist.  I understand she wants to express herself because she is that talented. But, yet, I want to hear some more of what she was spitting on Crocodile Teeth on [Funk] Flex. I think a lot of people want to hear that,” he explained.

Light My Fire is Sean Paul and Shenseea’s third collaboration.  They previously teamed up on Rolling in 2017, and on Lying If I Call It Love, which appeared her debut album.