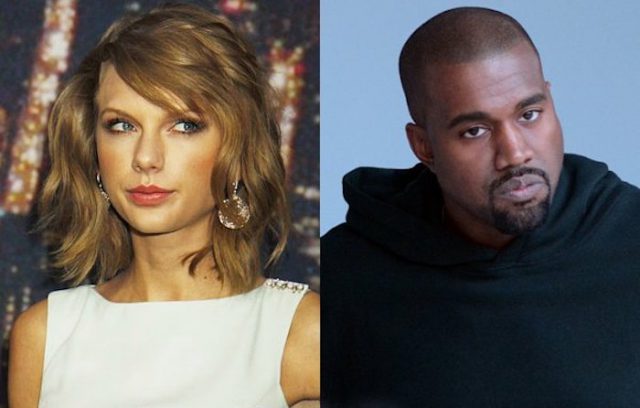 A day after calling out public servants to protest, the National Union of Public Workers (NUPW) in Barbados has instructed employees its represents at the Sanitation Service Authority (SSA) to stop working.

The action – Phase 2 of the industrial action sparked by the forced retirement of workers at the Barbados Investment and Development Corporation (BIDC) – will mean no garbage collection or provision of grave digging services by the SSA.

There will also be a “go-slow” at the Bridgetown Port. And action will escalate to a national shutdown by Friday if there is no intervention to resolve the dispute, the union’s acting general secretary Roslyn Smith warned yesterday.

Prime Minister Freundel Stuart has indicated that he would broker talks between the two sides if asked.

Iran grapples with most serious challenge in years

Federer to team up with Nadal for final match of his...

Raducanu moves on to second round of Korea Open