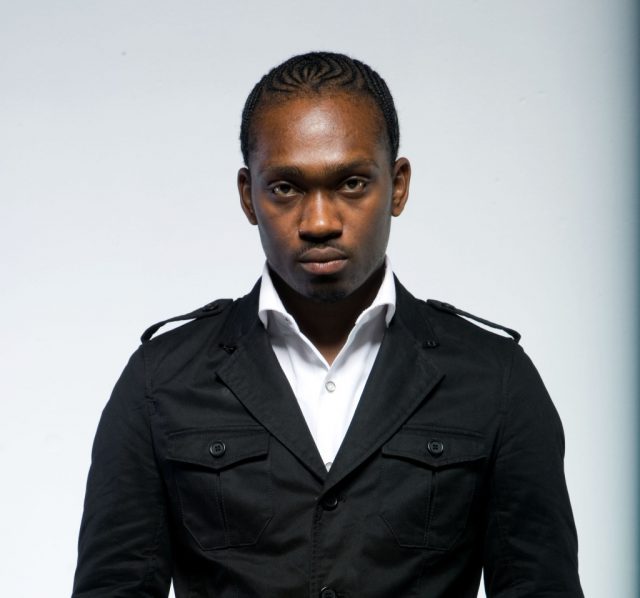 Busy Signal is blaming his recent arrest in Trinidad and Tobago on his former management Juke Boxx Productions headed by Shane Brown.

According To Urban Islandz The dancehall deejay was taken into custody and hauled before the courts last weekend for owing a promoter US$37,088. The “Text Message” deejay was on the island for Together As One concert.

In a statement release on Facebook, Signal’s management says that the artist was unaware of the contract with Peppers Entertainment.

Busy Signal and the promoter Peppers Entertainment agreed that they would deduct the fee from a future performance, but that did not happen.

The promoter filed legal documents stating that the deejay did not honor the agreement. A warrant was issued for his arrest and he was hauled before the courts.

Busy Signal, whose real name is Reanno Gordon, was released after he agreed to pay US$15,000 and the balance in 30 days.

Signal spent 6 months in prison in the United States in 2012 following an outstanding case in that country dated back 10 years.