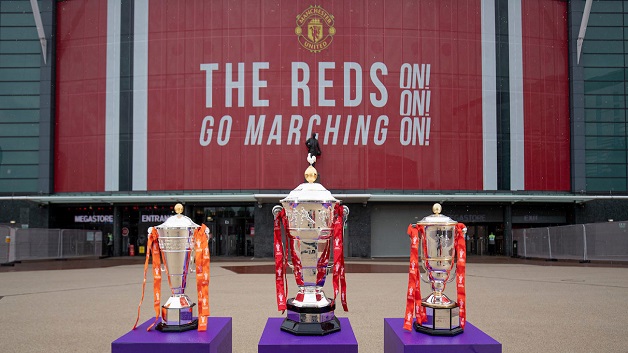 Rugby League World Cup organisers are expecting record-breaking ticket sales for this year’s tournament, with a quarter of a million already sold.

The tournament will be staged at venues throughout England this autumn.

England’s opening game against Samoa in Newcastle on 15 October is one of several matches heading for a sell-out.

“We are delighted to hit such a significant milestone for ticket sales at this stage,” said the tournament’s director of revenue, Mick Hogan.

“We are incredibly excited that this year’s World Cup is going to be the best attended in the long history of our sport.”