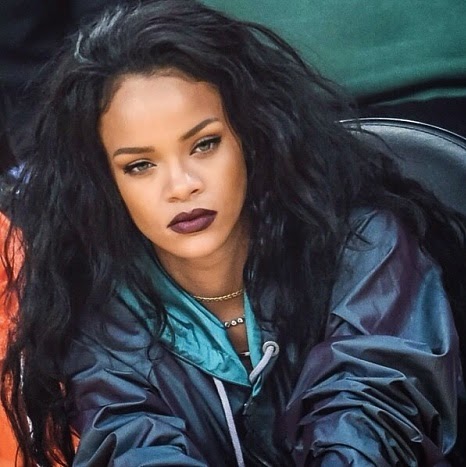 Rihanna continues to create history in the music after she became the first ever artist to surpass 100 million digital music certifications by the RIAA, meaning she has over a hundred million gold & platinum song certifications.

The Bajan pop singer has been struggling this year to score a major radio hit, but that isn’t stopping her music from selling on iTunes and other digital platforms.

The achievement elevated Rihanna to the number one spot on the RIAA’s list of artists with the most digital single awards, according to Billboard.