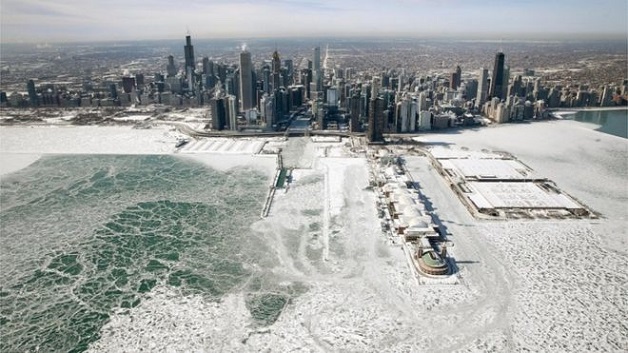 At least 21 people have died in one of the worst cold snaps to hit the US Midwest in decades.

According to a report by the BBC, Ninety million people – a third of the US – have seen temperatures of -17C or below. Some 250 million Americans overall have experienced the “polar vortex” conditions.

Hospitals have been treating patients reporting frostbite as parts of the country ground to a halt.

Temperatures are expected to swing to above average over the weekend.

Homeless people have been particularly at risk, with warming shelters set up across cities.

But some still braved the freezing conditions and one woman, aged 60, was found dead in an abandoned house in Lorain, Ohio.

Registration to access the sanitization program and the stimulus payment for minibus operators continues...