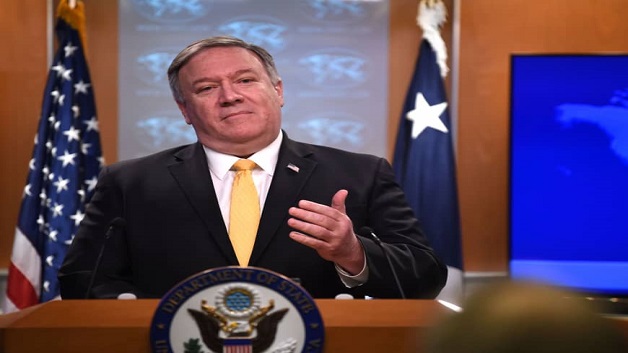 US Secretary of State Mike Pompeo has announced that the United States is suspending its compliance with the Intermediate-Range Nuclear Forces Treaty  with Russia tomorrow February 2nd, and will withdraw from the landmark 1987 arms control accord in six months if Moscow does not end its alleged violation of the pact,

Quoted by Al Jazeera News Agency as saying – that the US administration will provide a formal notice to Russia, Pompeo said that the US will be withdrawing from INF treaty in six months and if Moscow doesn’t come into compliance, the treaty “will terminate”.

An American withdrawal from pact has been expected for months, and follows repeated accusations by Washington that Moscow is violating the treaty – a charge the Kremlin denies.